Greek Cuisine: Food of the Gods 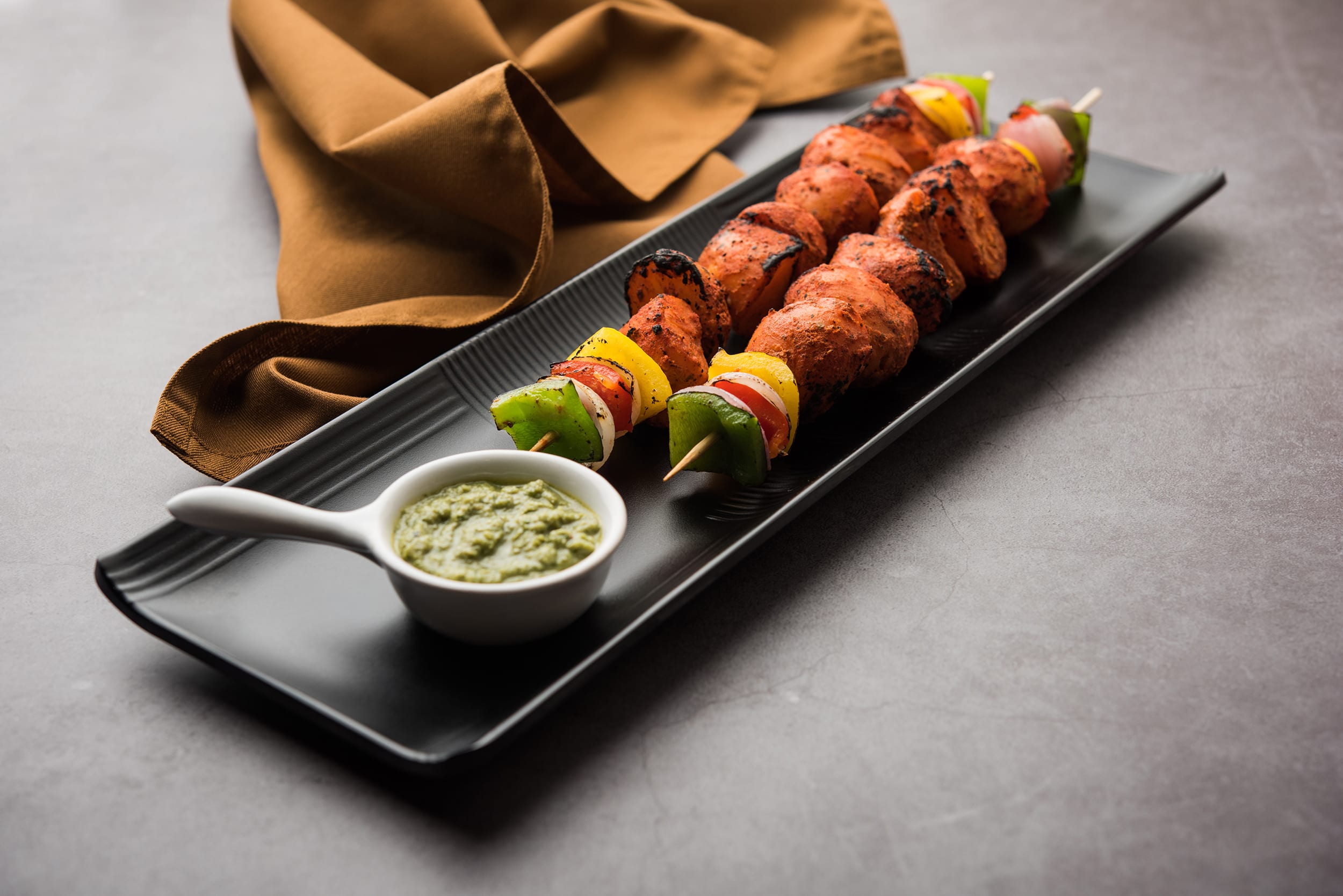 Greek Cuisine: Food of the Gods

Looking for something that tempts your taste buds without trashing your attempts to eat healthfully? Look no further than Greek cuisine. The incredible array of diverse dishes served up for Greek meals will awaken your spirit while taking you on a journey through the rich history of this Mediterranean country.

A Quick Look Back on Greek Cuisine in History

Greece has influenced many other countries with its flavorful cuisine, though other cultures have left their own indelible marks. As such, Greece is considered one of the first fusion cuisines that dates back as far as 350 BC. That’s when Alexander the Great took the Greek Empire from Europe to India, picking up culinary influences along the way.

Further on in time when Greece fell to the Romans in 146 BC, Roman influences were added to the menu. And in 330 AD, when the capital of the Roman Empire moved to Constantinople thanks to Emperor Constantine, the Turkish names were assigned to the foods, something that still remains today for many of the classic dishes. In turn, the elements that make Greek cuisine so revered found their way across borders into the cuisine for the rest of Europe, North Africa, the Middle East, and even further east still which is why so many people cherish the foods of Greece.

Since Greece is made up of beautiful islands and features sprawling coastlines along the mainland, it’s little wonder that seafood plays a popular role in the Greek Diet. Grilled octopus is one of the most renowned, though if you’d prefer something from land, you’ll find plenty of dishes that incorporate poultry, pork, beef, and lamb.

The farmlands brim with organically produced olive oil, nuts, grains, fruits, and vegetables while artisans hone their craft for making cheeses. The variety and nutrition presented by Greek cuisine is bursting with flavor through the use of herbs like thyme and oregano as well as lemon and garlic.

While many people associate hummus with Greek cuisine, it is a Middle Eastern dish, often served as mezze, or the small plates that are so beloved in Greek restaurants. Hummus was brought in to cater to the tastes of patrons but is not authentic to Greece.

Greek cuisine also features pastries made of honey and nuts and plentiful wines and spirits. Among the most popular is ouzo, flavored with anise to give it a distinctive taste. A few shots of ouzo and the party has begun. Opa!

How to Try Greek Cuisine

If you’ve never sampled the foods from Greece before, you’ll be in for an epic treat. The flavors on your palate will take you right back to those ancient times as you eat what the ancients ate. Greek cuisine is also well-suited to those on a plant-based diet and much of what you find on the menu can be tailored to your dietary needs.

Known as the Land of the Gods, Greece may as well be known as the birthplace of the Food of the Gods for its bounty of flavors shrouded in centuries of history. It’s stood the test of time for this long, making it something everyone should experience. Indulge today and discover a world of harmonious tastes that await!