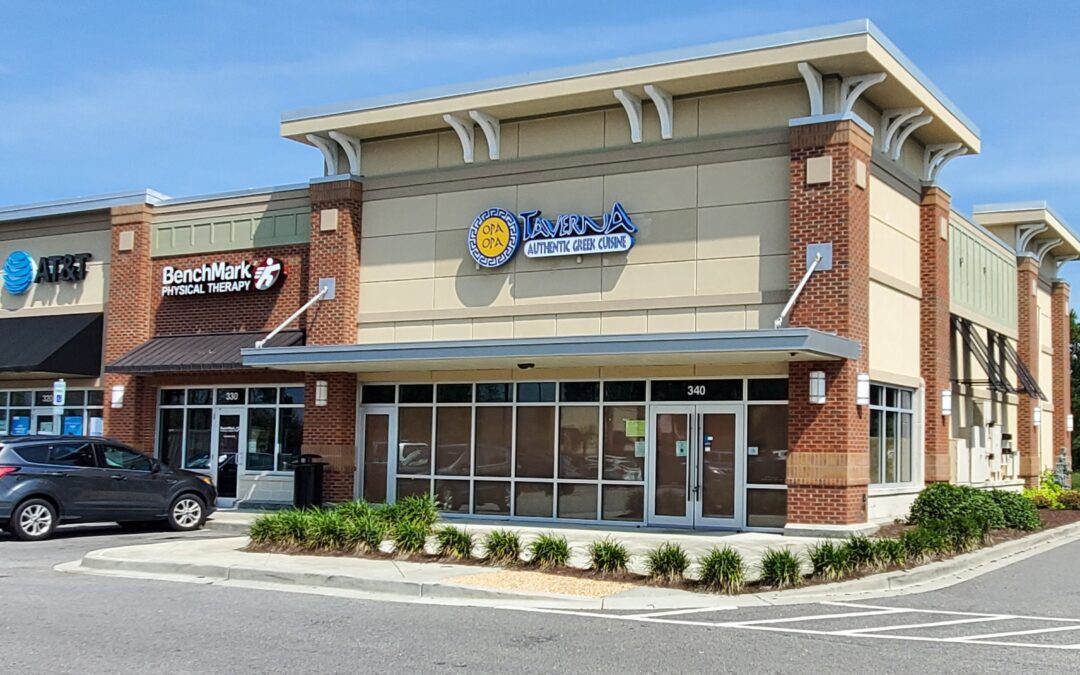 Liljana ‘Lily’ Parastatidis and her husband, Nick, have tried to retire a couple times.

The first time was in New Jersey a few years ago after Lily left the restaurant business. But they soon opened a jewelry store that they operated for three years.

The coronavirus pandemic curtailed that business, so they moved to Barefoot Resort in North Myrtle Beach last May for their second retirement attempt.

“We retired for a year or so and it didn’t work out for us,” Lily said. “We’ve been working since we were kids, since we were 12 years old when we stepped in this country. We can’t just sit, we have to do something, and this was the best thing. . . . This is my trade anyway. I’ve been doing it my entire life.”

They’ve returned to the business they know best, and their Greek heritage.

Lily plans to open Opa Opa Taverna, a fast food Greek restaurant and bakery, on Monday, Aug. 23, in the Village Shops at Grande Dunes in Myrtle Beach. It’s in the former location of a Chipotle.

She chose the name Opa Opa because she wants the atmosphere in the restaurant to be festive for customers and employees. Traditional Greek music will be playing and the menu is called “My Big Fat Greek Menu.”

“Everybody’s familiar with that word [Opa] and we didn’t want to put a bunch of Greek names. You know, go wild and be happy, that’s the idea,” said Lily, who grew up in New York and spent 40 years in New Jersey, where she managed for 17 years the fine-dining Sir John’s Restaurant & Banquet Hall.

Opa Opa will open at 9 a.m. for baked breakfast items including pastries and Greek pies such as spinach, feta cheese, meat and leek pies, and lunch and dinner will be served between 11 a.m. and about 9 p.m. Hours may be adjusted if demand warrants. The restaurant will have indoor and outdoor seating.